There are now more direct options for creating buttons in Web Export.

Basically, you do the following:

This macro adds the CSS to the group that shows a hover state. Test it by exporting and moving the mouse over the buttons.

For adding an active or mouse down state use the, “Show hover and active state in group” macro. 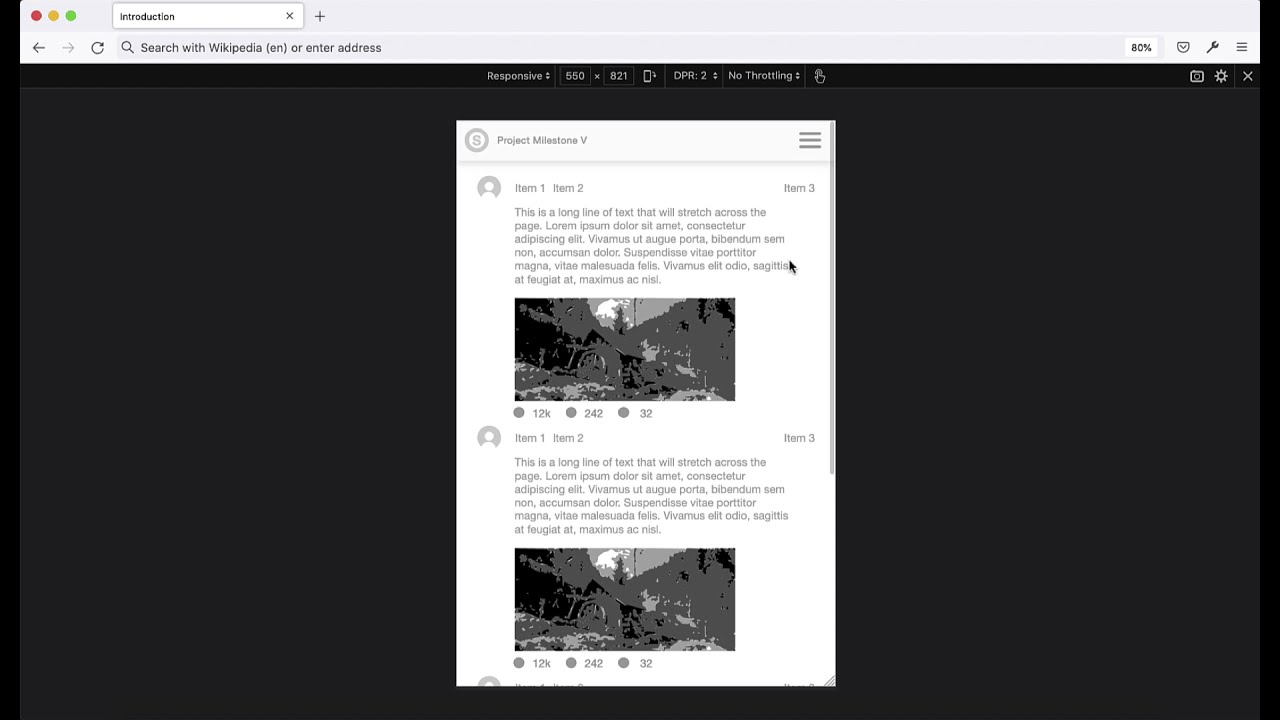 How would I do this and have it animate or transition smoothly between the two visuals?

If you have animation you will probably have to use to the hover effect method, the copy styles method or write your own CSS method.

Why the hover is not working? Web Export

I’d like to improve this but there are a few UXP API limitations and a few other complexities.

One idea is have the option to create an animated gif of the button and play that on hover. Another is to export animation timeline data and then play that back on hover.